ITB Berlin / Bad Salzuflen, Germany. 2017 was an exceptionally good financial year for Maritim Hotels, with highlights including a significant increase in turnover in Germany, further successful hotel renovations and no less than three prestigious awards: “The company’s positive performance clearly demonstrates that we have embarked on the right course with our drive to modernise and our major reorganisation of sales”, said Dr Monika Gommolla, owner and chairwoman of the Maritim Hotels supervisory board. “There are already indications that this positive and consistent trend will continue during the 2018 financial year”, she added.

These figures reflect the extremely positive feedback received from customers, which was confirmed with the award of three prestigious accolades last year.

Brand trust: Maritim ahead of the field 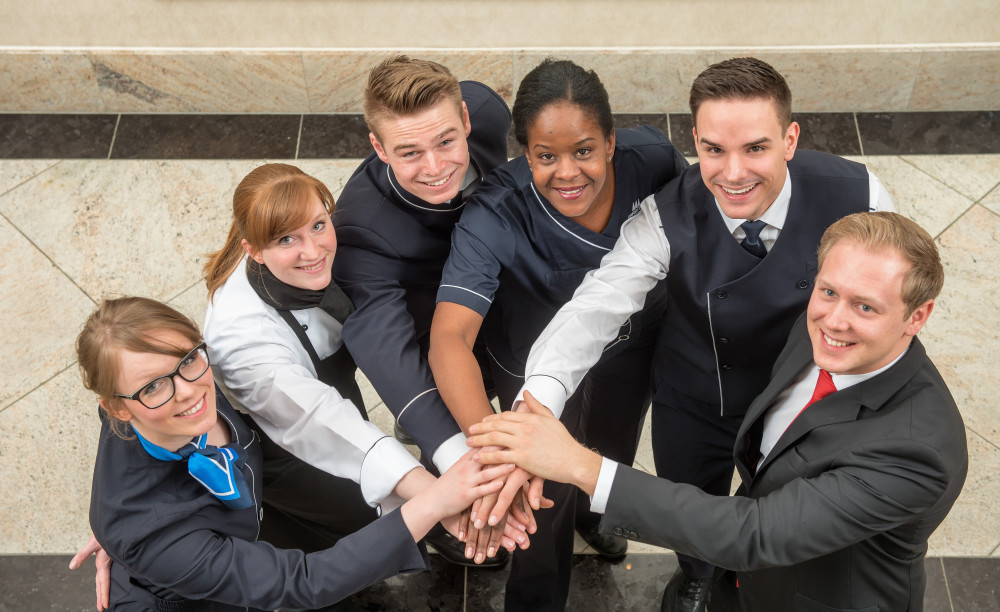 Maritim claimed the top spot in the premium hotels category in the magazine WirtschaftsWoche’s trust ranking. For the fourth year in a row, the consultancy firm ServiceValue surveyed more than 275,000 customers about the brands and industries they trust the most.

A total of 972 companies from 77 sectors were rated and, according to WirtschaftsWoche, the results were compiled exclusively from the answers given by real customers of the companies in question.

For the survey carried out by the talent platform Ausbildung.de, HR specialists and the business magazine Capital questioned around 12,000 businesses about their trainee-mentoring programmes. Maritim Hotels was one of 234 companies to attain an excellent score of four or five stars and to be named “Top Trainer”. 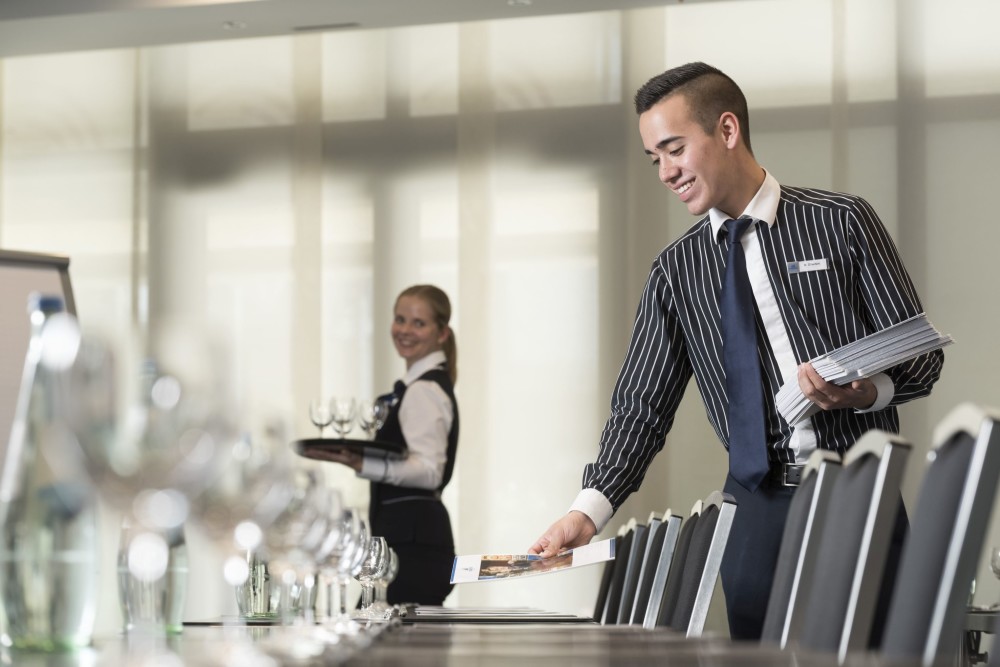 In the “Hotels -up to and including Premium”category, Maritim Hotels achieved the accolade of “Best Service Quality 2017/18”from both TESTBILD magazine and the statistics portal statista. In this customer survey, hotels were ranked according to their accessibility, customer service, communication, professional expertise, range of services, and customers’willingness to recommend them. Commenting on this, Gerd Prochaska, Chief Operating and Human Resources Officer at Maritim Hotels, said: “The most important people in our business have given their verdict –our guests.”

The total turnover for all hotels under the Maritim brand name also grew compared with the previous year, from 454.8 million euros to 472.2 million euros. A particularly positive trend emerged in the “Turkish Riviera”/ Belek region. In contrast, there has been no significant increase in booking volumes in the Egyptian holiday regions. Maritim operates hotels solely under franchise or management contract in Egypt and Turkey. 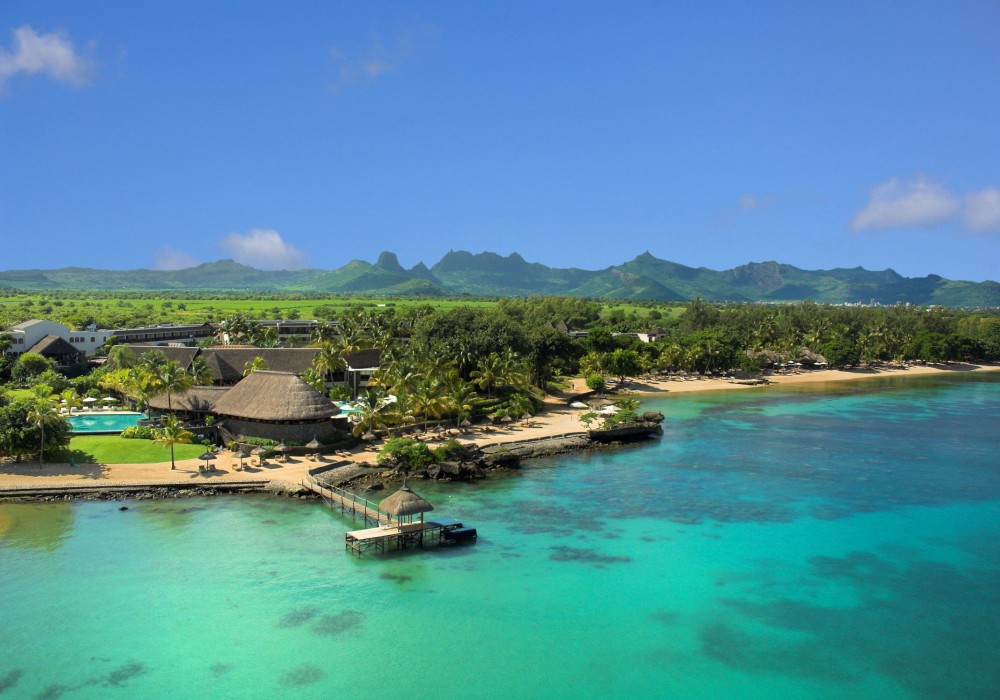 The Maritim Hotels in Mallorca, Tenerife and Mauritius again achieved particularly pleasing results and are set to continue their outstanding performance.

The expansion in the European region in particular is being driven by new hotel projects. This can be seen in the Polish port city of Szczecin, where plans are in place to develop a new Maritim Hotel comprising 458 rooms and suites. The contract for this will be signed at the ITB and the hotel is due to open in 2021. Maritim’s portfolio will be enhanced by the Maritim Hotel in Szczecin, which will be run on a franchise basis.

Start of construction in Amsterdam

With 579 rooms and suites and meeting facilities for over 4,000 people, construction of the largest Maritim Hotel and, at the same time, the largest conference hotel in the Netherlands, is currently underway. 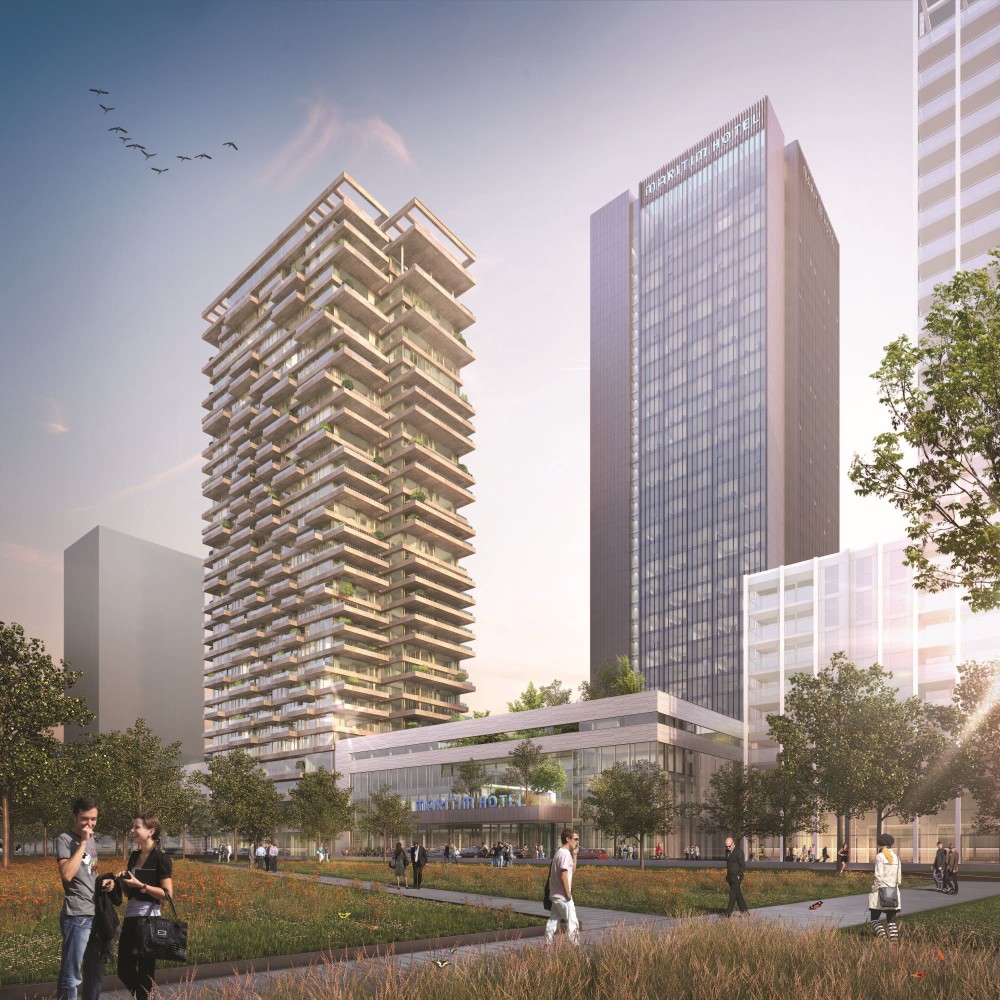 With 34 floors, this 4-star-plus hotel will be the tallest in the city. Guests will enjoy magnificent views of the old town and the city's famous harbour, as well as exquisite cuisine, ranging from Asian specialities to fine dining and Viennese-style coffee-house specialities. The hotel is due to open in 2020.

At present, three hotels represent Maritim on the Chinese market. The fourth Maritim Hotel will open in Hefei in 2019, with 335 spacious rooms and suites, and a diverse range of conference and events facilities.

Maritim is now the first German hotel chain outside China to launch the WeChat mini programme in conjunction with its Chinese partners “Qyer.com”-the largest travel platform in China, and “tencent”-China's largest internet company.For millions of Chinese, WeChat is now at the heart of all their online activity, with the messenger service averaging more than 960 million users per day.

“This new feature in all Maritim Hotels is significantly improving the service we offer to our Chinese guests”, explained Roland Elter, Chief Commercial Officer (CCO) at Maritim Hotels. Above all, Elter says that the WeChat mini programme should stimulate incoming business. “We can see huge opportunities here to further raise the profile of Maritim Hotels among Chinese tourists and business travellers.”

Prospects are therefore good, and the outlook is also positive in the run-up to Maritim’s 50th anniversary in 2019: “We are honoured by the high levels of trust customers have in the Maritim brand. As an owner-managed German hotel group, this confirms our strategy of providing top-quality service, warm hospitality and reliability. Above all, our quality standards are guaranteed by our firm commitment to training. Being recognised as one of the best training providers in Germany is evidence of this”, summarised Gerd Prochaska, Maritim’s CEO, adding: “We are therefore optimally placed for the future and for further growth.” 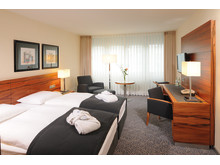 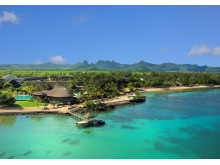 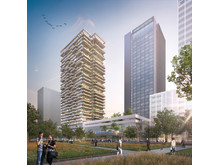 The Buildings together are named Y-Towers now. 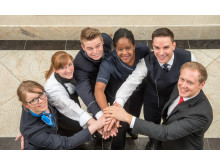 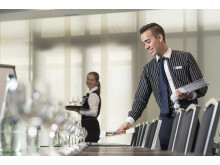 In the "Hotels – up to and including Premium" category, Maritim Hotels achieved the accolade of “Best Service Quality 2017/18”