Centrally located at the heart of the Albanian capital, the new Maritim Hotel is surrounded by tourist attractions, renowned museums, the National Theatre and a wide array of shopping facilities. It is also just 15 kilometres from Tirana International Airport.

The Maritim Hotel Plaza Tirana has 190 rooms and suites over 23 floors, with several restaurants and a modern spa and fitness centre, as well as four meeting and conference rooms which boast state-of-the-art technology and can accommodate groups of all sizes. Maritim Hotels runs the hotel on a franchise-basis. 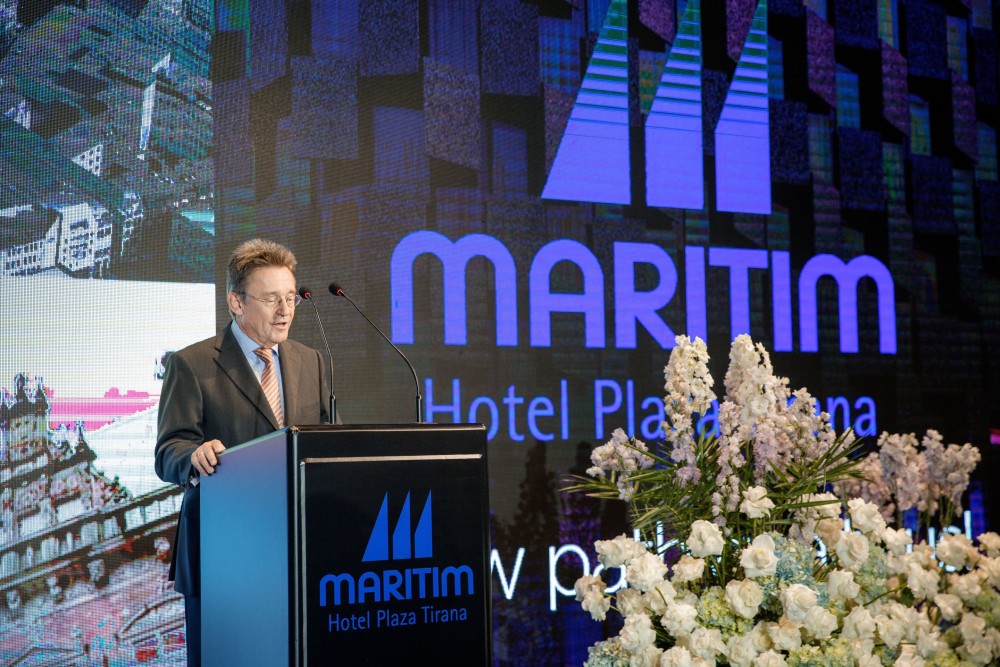 “We took the hotel over as a going concern and have been impressed by the outstanding service and exacting quality standards from the very start,” explains Peter Wennel, the Chief Operating Officer of HMS Hotel Management Services International GmbH who has responsibility for the international expansion of the Maritim Hotels group. The former “Plaza Tirana” has an excellent rating on all the popular portals and a TrustYou Score of 95 out of 100. 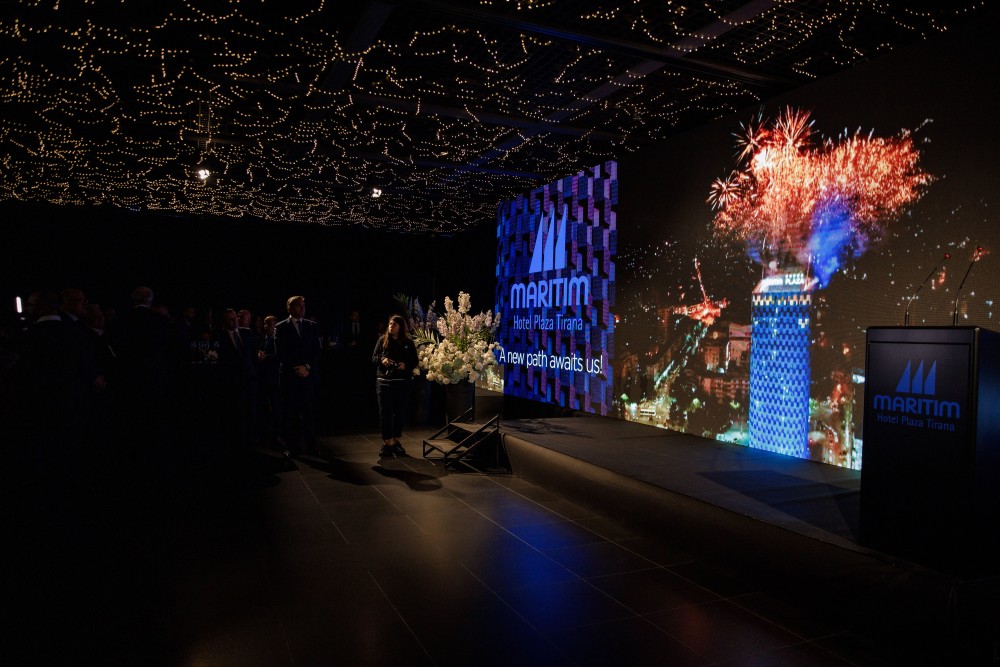 It will boast an additional feature in spring 2020, when a casino located within the new Maritim Hotel will open its doors to the public. “This gives us a genuine USP and will provide an attractive service to our business and private guests,” continues HMS Chief Operating Officer Wennel. According to the tourism professional, Tirana is a hugely exciting destination for both groups of guests, “Many holidaymakers already consider Albania to be a hidden gem; there is strong support for tourism here at present and many tour operators have their eyes on the region”. It is also expected to boost the numbers of business travellers. Tirana International Airport connects Albania to the large European business centres including London, Rome, Munich, Istanbul and Athens and serves airlines such as Lufthansa, Austrian Airlines, British Airways and Alitalia to name but a few.

Wennel is therefore delighted with the latest addition to Maritim’s international portfolio, adding, “We are certain that the hotel will continue to enjoy positive growth under the Maritim brand name”. 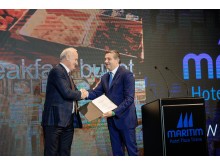 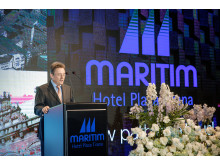