No Yes
For over 60 years, SOS Children’s Villages has been committed to giving children a safer place to live.

Throughout 2019, Maritim Hotels will celebrate its 50th anniversary with a whole host of initiatives and offers.

We are particularly excited about the Maritim “Anniversary Mug”. Every time one of these reusable anniversary mugs is sold or refilled, Maritim will donate 50 cents directly to the charity SOS Children’s Villages. 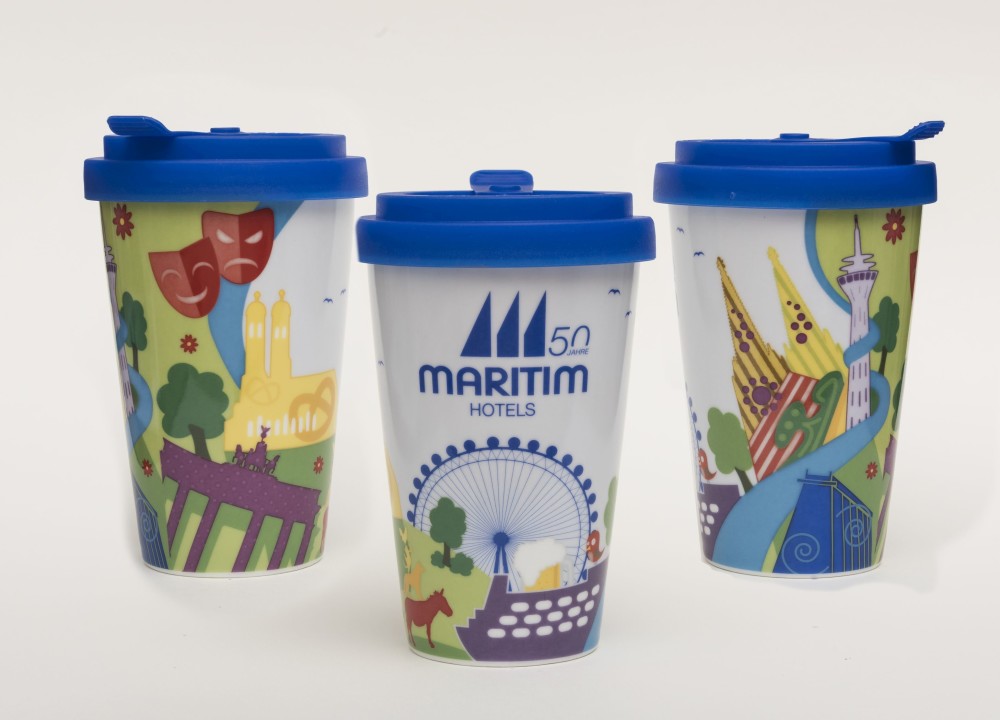 Charity "to go" with Maritim.

In practical terms, this means that the more often guests refill their cup to purchase a takeaway drink from a Maritim Hotel, the greater the amount donated.

The high-quality porcelain cup with lid is printed with colourful motifs of German landmarks and features the special logo created for Maritim’s 50th anniversary, making it the ideal durable, reusable takeaway cup. The special sales and refill campaign for this great cause will run throughout the anniversary year in all 32 Maritim Hotels in Germany. 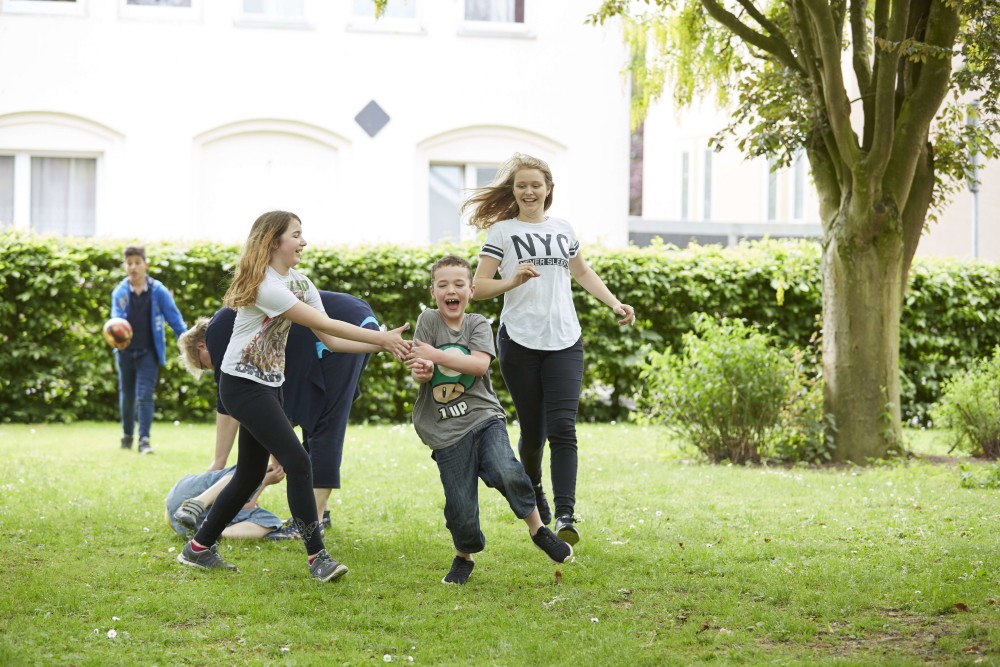 They work to ensure that no child grows up alone: SOS Children´s Villages.

And on social media, guests and friends of Maritim Hotels can use the hashtag #Maritimjubelbecher to post their personal favourite “Celebration Cup” image on Instagram. At the end of the anniversary year, all participants will be placed in a draw to win a weekend for two at a Maritim Hotel.

“We are certain that our Maritim guests will help make this fundraising initiative a great success, thereby contributing towards giving children a safer place to live, giving them hope and a better future,” says Roland Elter, Managing Director for Sales and Marketing at Maritim Hotels. “We are therefore incredibly excited about our ‘Celebration Cup’ campaign, as well as the host of other anniversary initiatives that will be happening so that we can say thank you to our guests for the 50 years of trust that they have shown in Maritim,” he adds.

Further information about anniversary offers and specials at www.maritim.com.

About the charity SOS Children’s Villages:

Successfully operating top-class hotels for half a century: Maritim Hotels (Germany) has reason to celebrate its ​anniversary year 2019. It all began with a visionary concept that soon became the trademark of the hotel group: “Daytime business and overnight accommodation under one roof”. This was the premise on which the company's first hotel opened in 1969.